For the 2012 exhibition, Pashat presents famous artists and new talents : 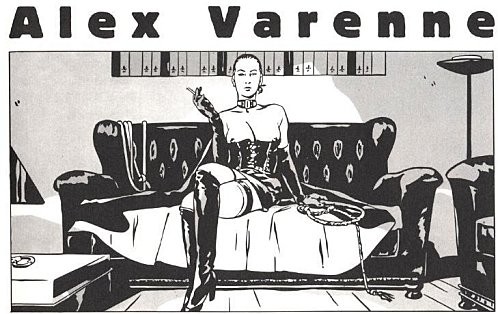 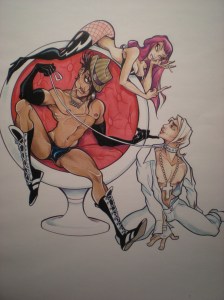 Jeroen is an animator for Disney Feature Animation who worked on many of Disney’s major movies. Apart from his passion for animated movies, he has always been fascinated with the nightlife. He is also the official illustrator for Sa Majesté. This summer, Jeroen is presenting some original signed illustrations.